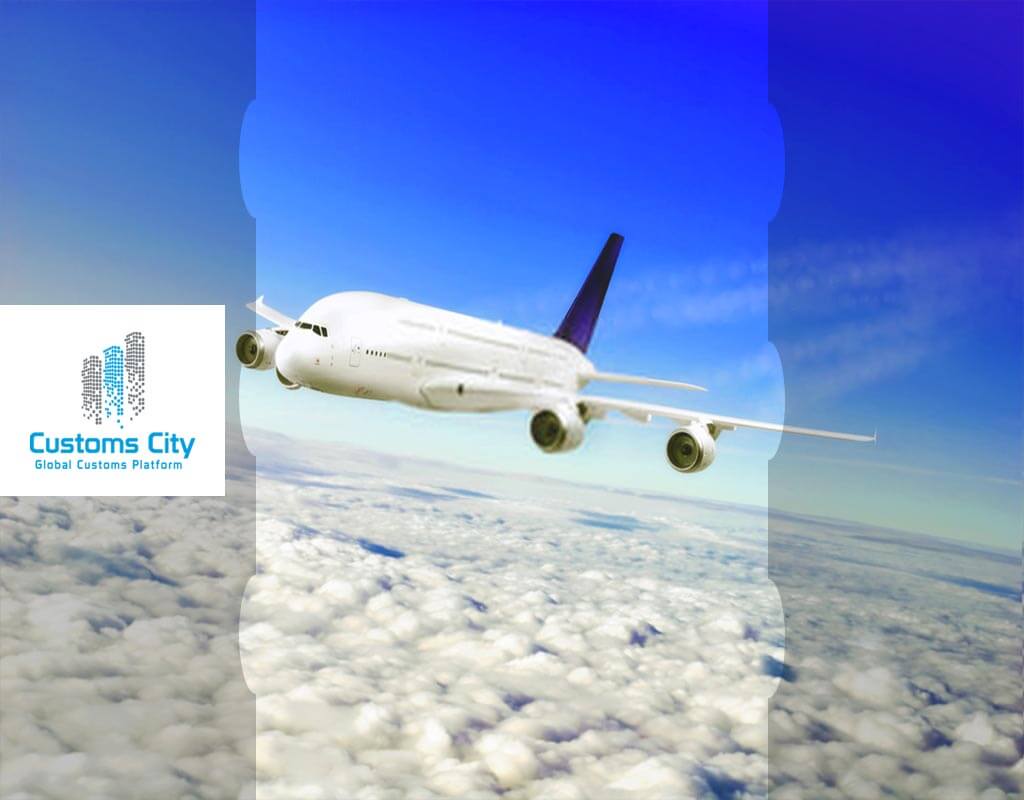 What is the CBP Air Cargo Advance Screening (ACAS) Program?

The Air Cargo Advance Screening (ACAS) program was implemented on June 12, 2018. Under ACAS, air carriers are required to submit advanced air cargo information for all shipments from foreign locations coming into the United States. Prior to June 12, 2018, the submission of such data was a voluntary process though many airlines were already participating. As it now stands, it is mandatory for all airlines flying into the US to submit the advanced air cargo information.

The program requires carriers to submit a subset of air cargo data to the US Customs and Border Protection Agency prior to loading the cargo onto the aircraft.

The ACAS data elements to be Submitted Include:

The CBP ACAS Program is a private/public cooperation between the Transportation Security Administration (TSA), the Customs & Border Protection (CBP)  and airline industry partners. ACAS makes it possible for the TSA and CBP to obtain advance air cargo information from air carriers that enable them to identify and intercept high-risk shipments before they are loaded onto aircraft. CBP and TSA have a joint targeting operation that allows for easy cooperation with components of the Department of Homeland Security to identify packages that may be potential security threats.

The Rationale for and What ACAS Entails

In October 2010, the anti-terrorism community identified and thwarted an Al Qaeda plot to conceal and ship explosives in an aircraft destined to the United States. Given the increasing threat of such attacks, the CBP amended its regulations to make mandatory the submission of advance air cargo information for all aircraft destined or transiting through the US.

Under the new regulations, inbound carriers and/or any other eligible party is required to electronically submit advance cargo data to the CBP for any cargo transported on aircraft headed for the US as early as is possible but before the cargo is loaded onto the airplane. This makes it possible for the CBP to conduct targeted risk assessments before departure, thus enhancing the security of passengers and aircraft heading to the US.

The foiling of the terrorist attempt in Yemen in October 2010 made it clear that there was a need for a more robust system to prevent terrorists from loading potentially harmful packages on planes. Five days after the international anti-terrorism authorities foiled the plot, the Transportation Security Administration (TSA) and the US Customs & Border Protection (CBP) started organizing meetings with industry stakeholders and partners. The meetings were intended to gather information to better understand industry practices that would make it possible to develop efficient mechanisms to collect cargo data from the supply chain.

The ACAS pilot was launched in December 2010 and was run on a voluntary basis for more than seven years. During this time, CBP continued to cooperate with the international community and air industry partners to develop effective and workable regulatory requirements.

ACAS has now been made mandatory for all airline carriers transiting through or ending their journeys in the United States. The program enhances the security of the passengers and the aircraft by involving the robust layer risk-based security strategies of the Department of Homeland Security.

The benefits of the ACAS program include:

Who is Responsible for Filing ACAS Data?

Given that the goal for the program is effective targeting prior to loading, it is critical that the data is submitted as early as possible in the supply chain. This is in line with the Trade Act of 2002 which allows the CBP to get their ACAS data from any eligible party that has the most accurate data. This makes it easier for the CBP to balance the flow of commerce also with a focus on cargo security and safety.

How far in advance does ACAS data have to be submitted?

ACAS data needs to be transmitted before the cargo is consolidated and loaded onto the airplane. The CBP requires the data to be submitted as soon as is possible to allow for effective screening and risk assessment. The sooner the submission the sooner the CBP can screen and communicate approvals or “Do Not Load” determinations to industry stakeholders, which lessens the impact on operations.

Benefits of ACAS from a Freight Forwarder Perspective?

While the CBP requires the carrier to ensure they have the security clearance by filing the ACAS data, the forwarder can also file for the same. In fact, many freight forwarding companies have been filing Air Cargo Advance Screening (ACAS) data to CBP.

Some of the benefits of ACAS to freight forwarders include: